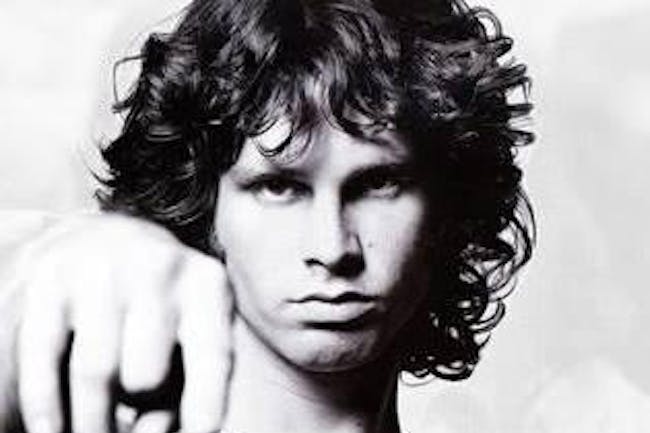 Save Our City (Doors Tribute)

iCal
Google
Save Our City: A Tribute to The Doors

Through the love of timeless poetry, music, and the spirit of the lizard king, comes Save Our City! The Ultimate Doors Tribute…the revolutionary spirit lives on! Through meticulous attention to detail, the lizard king comes to life onstage once again to spark your imagination of how wild, crazy, and free a Doors concert must have been. This Denver based tribute band has exploded onto the Colorado music scene with notable shows at the Bluebird Theater, Ophelia’s Electric Soapbox, Dickens Opera House, Cervantes, and Quixote’s True Blue. For 2017, in honor of the 50th anniversary of The Doors debut, the band has mastered the song list of the entire first album to capture the fresh spirit of the band in its absolute prime when they burst onto the scene and changed everything. The legend lives on in the incredible sounds and the timeless legacy of this epic band. This is The Doors tribute that is guaranteed to light your fire and take you back in time!

"You close your eyes...and you feel like you’re at the Whiskey A Go Go in Los Angeles in 1966, even if you were born 20 years later...."--The Greeley Tribune