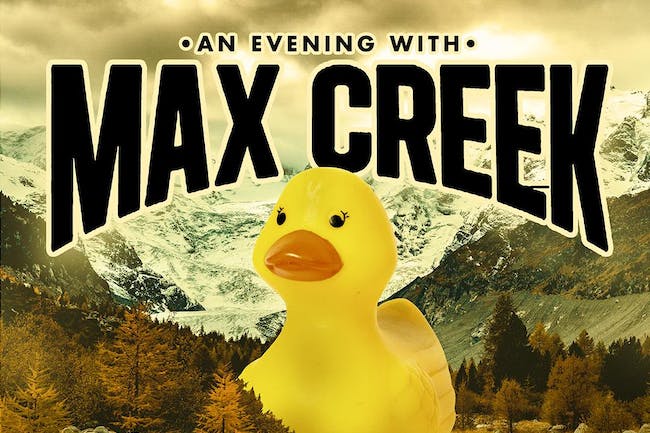 Legends of the jamband scene Max Creek show no signs of slowing down, even as they enter their 48th year as a band. Coming off a debut at the Brooklyn Bowl in mid-January, they’re gearing up for a two-night run at Telefunken’s performance space in South Windsor, CT on the weekend of February 22nd/23rd. In between, they’ll have shows at the MET in Pawtucket, RI and Pearl Street Nightclub in Northampton, MA in late January and a Vermont Creekend at Higher Ground in South Burlington, VT and the Snow Barn in West Dover, VT.