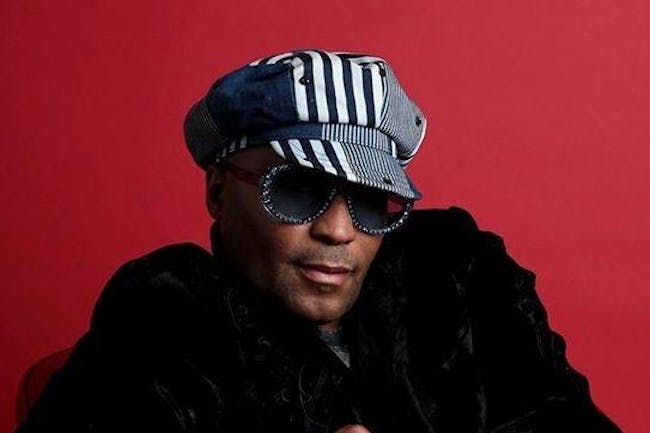 Kool Keith is an educated man, boasting a pair of doctorates -- one in dooomology and another in octagon mathematics. With this immense medical and scientific background at his disposal, Keith has come to operate. Production on Keith's albums is eerily evil; his music is an LSD experience gone horribly wrong. Bizarre, ethereal sound effects and tight, piercing drum loops prepare the listener for a down and dirty lyrical delivery that's been cultivated since Keith first arrived on the rap scene with the Ultramagnetic MCs. Verses contain unique rhyme structures and original metaphors, and range from classic emcee braggadocio to tales of robbery and street sex. Keith's latest LP "Computer Technology" entirely produced by Junkaz Lou is yet another work of art. No MC on the planet is so grimy and yet so polished -- after years in the rap game, Kool Keith's as unique as ever.