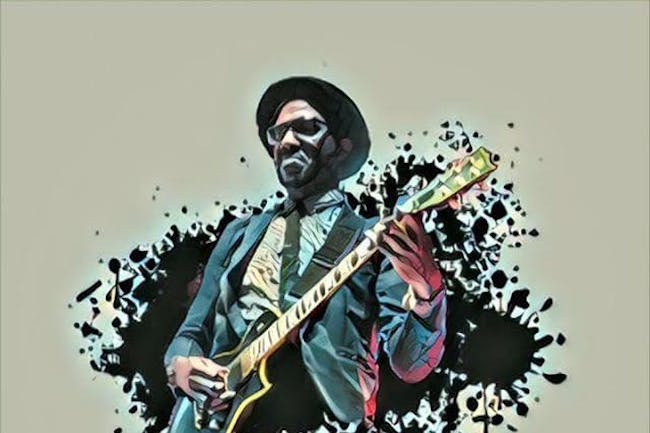 WITH SHOTS FIRED, WILLIAMS HAS ASSEMBLED AN ALL-STAR ROSTER OF THE NATION’S LEADING FUNK-ROCK MUSICIANS.

This includes members of Dave Matthews Band, Lenny Kravitz, Slightly Stoopid, Trey Anastasio Band, Lyrics Born, Soulive, Greyboy Allstars, and many others, switching the exact lineup around every time so as to ensure that every Shots Fired show is a one-of-a-kind throw-down that you just can’t get from anything other than music made in the moment, for the moment.