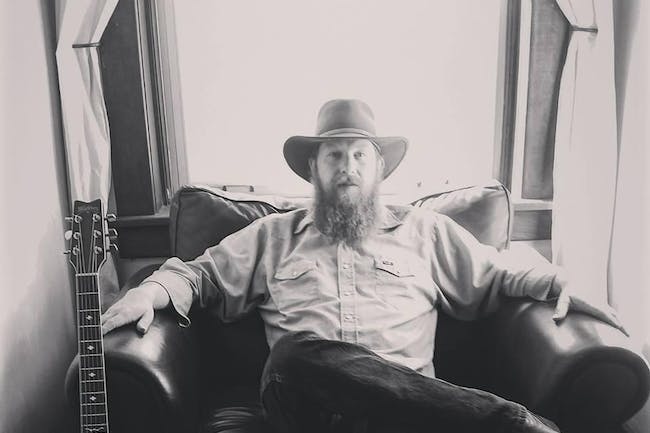 Joe Johnson has the most common of names but demonstrates the most uncommon talent. He combines an unforgettable voice with an uncanny capacity for writing beautiful and moving songs. His south Mississippi drawl masking a keen intelligence and an encyclopedic knowledge of music. For a man on a mission to bring roots music back to consciousness, he is uniquely equipped to accomplish his goal.

Raised an hour drive from New Orleans, in a state that has produced the very core of American music, Johnson grew up watching his grandfather spinning records and creating innovative engineering techniques in the recording studio at WRJW in Picayune, Mississippi. BJ Johnson was a noted country singer who enjoyed a 40-year recording career and founded WRJW. His son Byron – Joe’s father – was a well known gospel musician. Joe’s mother is a piano player and as far back as he can remember Joe sang with his family and learned to play guitar sitting around the front porch with family and friends.