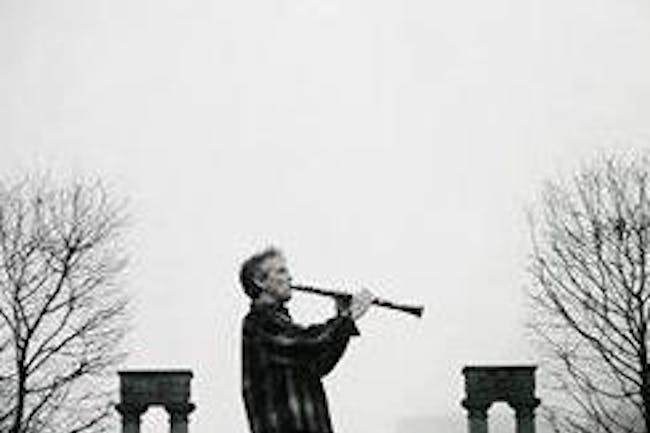 “Reedman Dexter Payne has not been an easy musician to categorize. The Denver, CO-based clarinetist and alto/baritone saxophonist (who has also played harmonica, flute, and percussion on occasion) has played jazz extensively, but he has also played everything from electric blues to folk-rock to world and Latin music. Over the years, Payne‘s associations have ranged from acoustic country bluesman Barbecue Bob to Brazilian percussionist Thiago de Mello to the late folk-rock/blues singerJudy Roderick (who was Payne‘s musical partner for 16 years and, sadly, died of a heart attack in 1992 due to complications from diabetes). Payne and Roderick played together in a swing band calledthe Big Sky Mudflaps in the ’70s, and in 1983 they formed an R&B band called Judy Roderick & the Forbears. Payne has also been heard in African pop settings.” Alex Henderson – AllMusic Guide