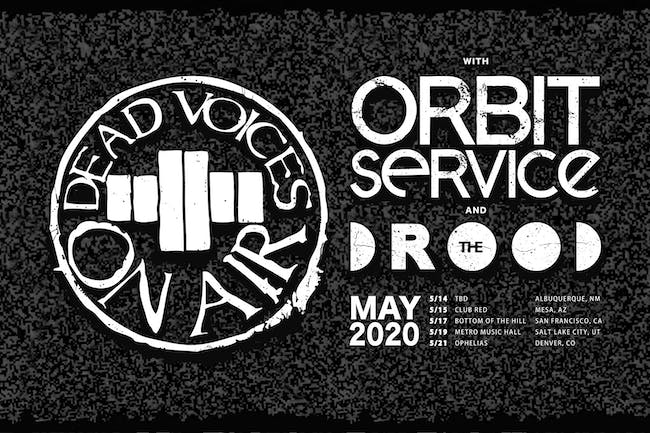 Dead Voices on Air (DVOA) is Mark Spybey's main musical project. It was formed in 1992 when he emigrated to Canada from his native England. Using improvisation and sound layering as a source for their music, DVOA blends processed sound from primitive instruments and toys into rhythmic structures or dark clusters of ambient sound. The result is music for the eyes. This is not ambient chill-out, nor is it music for wallpaper. It is organic, eclectic improvisation, cut up and spat out. Either framed into short pieces of music or rough blocks of noise. Panambience is the term coined that perhaps frames this approach most adequately.