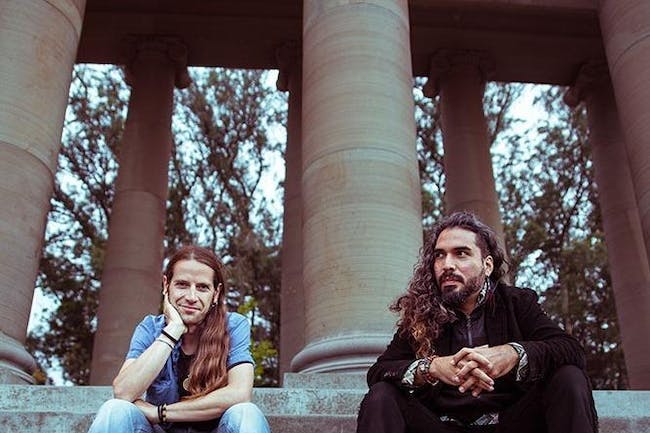 El Javi, out of Mexico City, joins the spirit of flamenco with the heart of rock producing the unparalleled experience of Rock Flamenco. Through his distinct sound, he paints an auditory portrait composed of strength and intimacy, reflecting his experiential existence as both human and artist. Collaborations color his compositions as he endlessly evolves his music, warranting his title. The King of Rock Flamenco.

Highlights of his career include Festival of the Arts in Coahuila Mexico, The Jazz and Blues festival in Santa Clarita, CA , the Denver International Festival, The International Music Festival in San Jose del Cabo, Mex, the Salmon Arm Festival in British Columbia, Canada. and opened for today’s biggest voice of flamenco, Diego el Cigala, during his Noche Tacumana world tour in San Miguel de Allende, Mex.