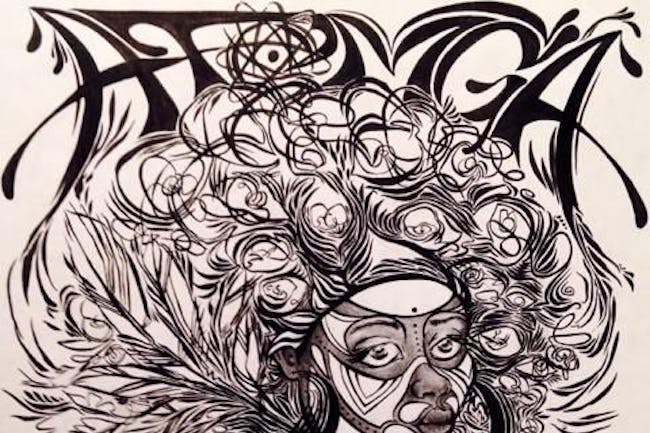 iCal
Google
“Once you witness the major dosage of authentic Afrobeat the band drops into their body of danceable wonderment, there is no turning back.”

Since their inception in 2011, ATOMGA has continued to be a unique staple in the Colorado Music circuit and a celebrated group internationally. Over the past seven years, ATOMGA has evolved their sound to be a unique brand of Afrobeat with infused elements of Rock, Jazz, and even Classical influences over the foundation of polyrhythms from their fierce percussion section.

On an international level, ATOMGA have gotten their tracks remixed by artists such as Paris DJ's in France, had an award winning beer named after them in Brazil and have been repeatedly requested as the opening act for artists such as Seun Kuti and the Egypt 80- from Nigeria. There is no question that across the world- people appreciate the music of ATOMGA. With their latest release entitled "AGA" in February of 2018, ATOMGA shows no signs of slowing down.

The release of "AGA" shows the band's evolving sound of high energy music that one cannot help but move to upon hearing. Beyond that, there is also a certain musicality that highlights each of the 9 members and the honed skills on their respective instruments; not to mention lyrical messages that tastefully question the powers that be.

ATOMGA has reputation for their live performances to be a fun filled dance party for all ages and all walks of life.